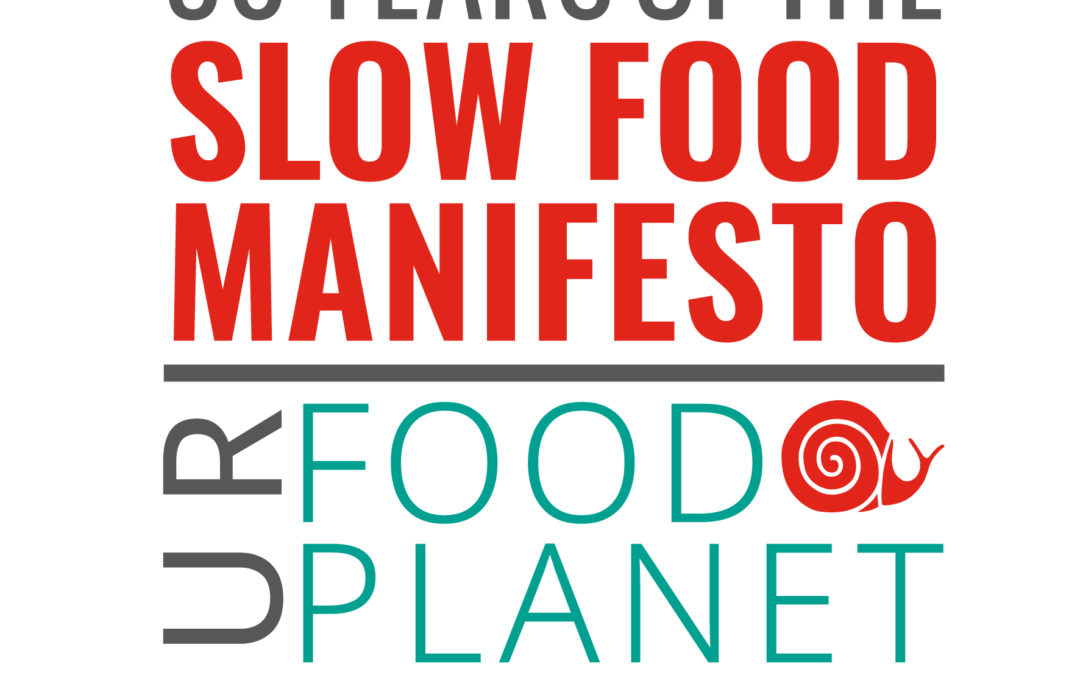 With this campaign, Slow Food is looking to the future, and the funds raised by the initiatives will be used to support part of its ambitious program for 2020, including on-boarding 600 new passengers on the Ark of Taste, creating 30 new Slow Food Presidia, planting 300 new food gardens in Africa and opening 15 new Earth Markets. Below, a virtual world tour takes in some of the many planned activities.

The first Canadian Earth Market will be opening in the Atlantic coastal town of Bouctouche, celebrating the best of good, clean and fair food and involving consumers, producers and Slow Food members. There are already 69 Earth Markets around the world, offering spaces not only for shopping but also for meeting, learning and eating together.

Further south in the Americas, the Slow Food Saberes Ancestrales de Nariño Community in Colombia will be organizing a gastronomic festival, featuring local chefs who will be preparing traditional regional and national specialties that highlight the colours and flavours of the Andes.

Over in Europe, the Slow Food Valmiermuiža Community in Latvia will be inviting participants to take part in an exploration of how we can guarantee sustainable food for future generations and ensure that the food system does not negatively impact the planet. Naturally the event will feature some of the best examples of dishes from the regional gastronomy.

An unusual evening will be organized in northern Italy by the Slow Food Monza and Brianza Convivium, with a menu inspired by the dinner served after the signing of the manifesto in Paris 30 years ago. Entertainment will be provided by young people who will be retracing the association’s journey to date.

The celebrations continue in Africa: In Nabeul, Tunisia, a whole day will be dedicated to the country’s culinary memory, with dishes from previous generations that younger people may have never tasted. The food of the past will be used to defend gastronomic traditions, at the base of the local food of the future.

The Butembo Convivium in Congo will be taking the opportunity to involve local women and raise their awareness of the importance of promoting and consuming local food, fighting against the invasion of the imported products that are flooding the local markets.

In Asia, the Kapuas Hulu Convivium in Indonesia will be encouraging encounters between the older and younger generations, with a focus on celebrations of particularly significant foods, like tengkawang nut oil, a Slow Food Presidium. The yellow oil, which has the consistency of butter and a walnut-like aroma, is often used to flavour rice, vegetables or meat. The local people use it for cooking and to treat animal bites and it also has a number of traditional medicinal and cosmetic uses.

Lastly, in Auckland, New Zealand, the warm weather means the Slow Food Auckland Convivium will be able to organise a picnic in one of the city’s parks, celebrating local food while toasting the association’s next 30 years and sowing the seeds for the spread of the urban food garden philosophy.

All events can be found on www.30ym.slowfood.com.